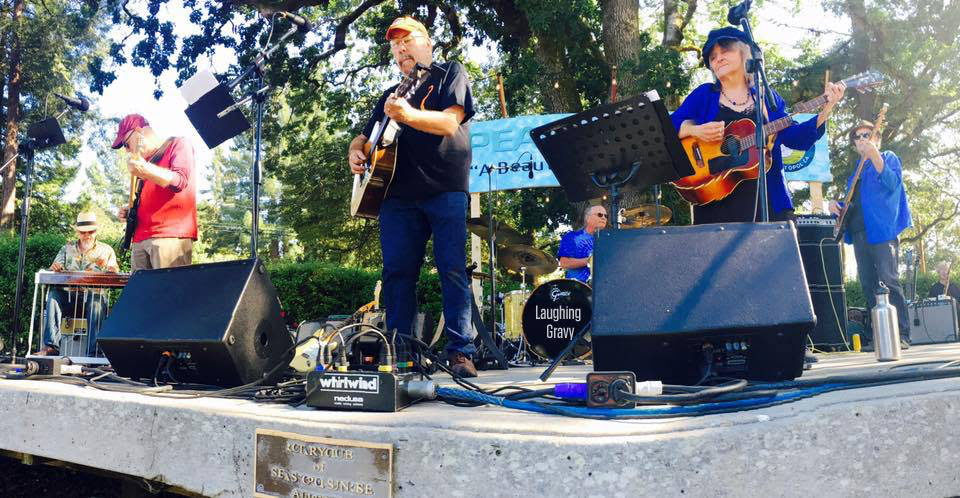 Friday, October 26th 7:30 PM at Occidental Center for the Arts

Sonoma County’s Laughing Gravy is back! with ‘An Evening of Cosmic American Music’. This popular band of super-accomplished American roots musicians has been paying musical tribute to country-rock icon Gram Parsons since 2003, when LG was founded by radio personality, producer and musician (and record store dweeb) Doug Jayne. Much of their material is original, but on this night, the focus will be mainly on songs that were either written or covered by Gram Parsons, who would have turned 72 on November 5.