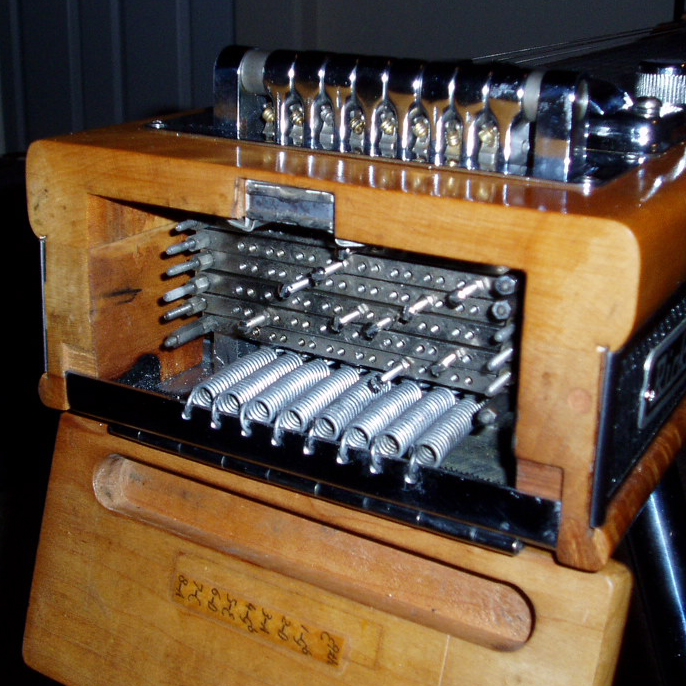 I have a bit of GAS (Gear Acquisition Syndrome). Not too bad – I do sell stuff now and then, mostly to buy other stuff. Most of all, I love the way that every piece of gear is a piece of musical history. I’m jealous of guitar builders and amp builders, to the point where I wish I had the time and energy to be one.

I spent my career developing software that is now totally obsolete. Lots of time and energy went into it, and I reaped substantial rewards. But it’s gone now. Instrument builders, on the other hand, have a legacy that lives on for decades, even centuries. We see wonderful discussions about classic instruments from the 50’s and 60s, remembrances of design decisions that shaped our steel guitar universe.

If I were young and ambitious, I’d start building steel guitars today. My target demographic would be mid-21st century collectors. I’d study the designs of the past and the trends of modern music, and build an instrument that would stand the test of time. If it had a digital electronic component, it would be self-contained, not tied to today’s trendy gadgets. Rickenbacher guitars from the 1930’s are still playable today, even though amplification was in its infancy.

The stories of early instrument builders like the Harlen Brothers, Rickenbacher, Bigsby and Fender are the stuff of legend.  Moving forward in time, we read about players who created classic instruments: Shot Jackson, Buddy Emmons, Maurice Anderson.  Instrument designers like Gene Fields, Zane Beck and Bud Carter were also fine players, but their greatest legacy is in the machines they built.  Creative machinists like Paul Bigsby, Chuck Wright and Paul Franklin, Sr. would have labored in obscurity were it not for the fact that they were building musical instruments.  Steel guitars last a long time, bestowing a degree of immortality on their creators.

For 5 years (1980-85) I was employed by Mesa Engineering, building Mesa/Boogie amplifiers. Many of the amps I built during that era are still in use today. To this day, I feel a sense of pride whenever I see the Boogie logo on stage, knowing that the thousands of solder joints I made more than 35 years ago are still bringing joy to music lovers all over the world. I was just a cog in the industrial machine, but I made something real.

You can’t really say that about computer software.